The Installation consists of several electronic circuits integrated into an environmental setup that allows the visitor to explore the black space with a laser pointer while a deep droning noise can be heard in the entire room. The installation reveals crystals not only as an aesthetic object but as an interactive device. Crystals can be found in all sorts of electronic devices we use on a daily basis. Thinking of crystals as an important component in LCD displays, smartphones or microchips I wanted the visitor to explore crystals on a no longer hidden but spatial level.

GIF ANIMATIONS | WEBSITE
Based on Oskar Schlemmer's notion of body and space this work explores the relation of the human body and the meaning of movement in space. The dancing figure is a rebel, protester, a riot girl, a fighter for freedom. Twelve GIF-animations show twelve different gestures of protest. These gestures were developed by analysing google images from 2014 showing protests all over the globe e.g. in the Ukraine, in Turkey, in Tunisia, or in Egypt. The gesture of protest is reduced to its pure aesthetic and turns from a political act to a performative movement. The visitor of the website can arrange the GIFs within a grid. This s an attempt to explore the relation between the political and the performative. Furthermore it is planned to exhibit this work as an interactive installation which animates visitors to form their own "rebel army" and compare it to those of other visitors.

Starting to work with video I shot two performances that are based on texts that I wrote. ZERO and THE ARCHIVIST put the center of attention onto the human body. Both works follow movements of a mechanic figure that seems to live in a black box. 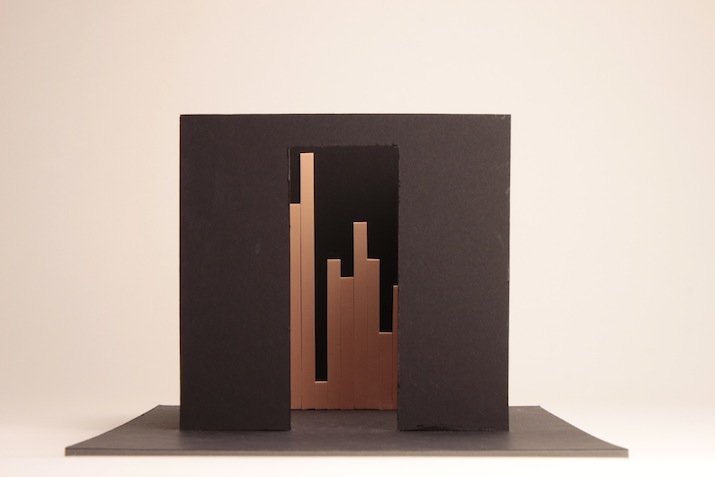 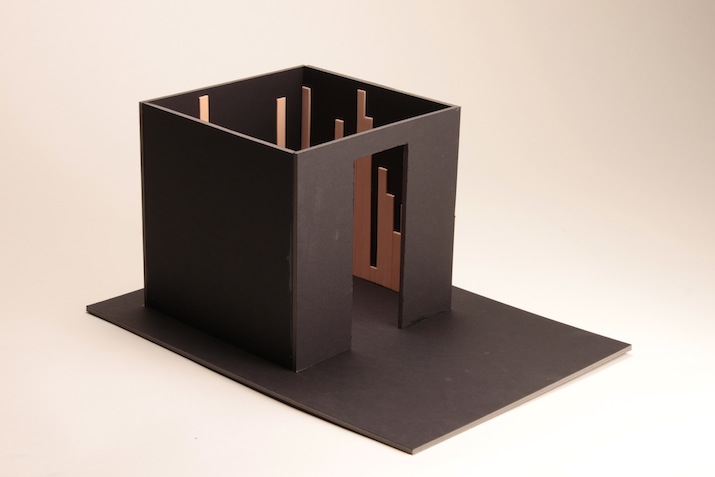 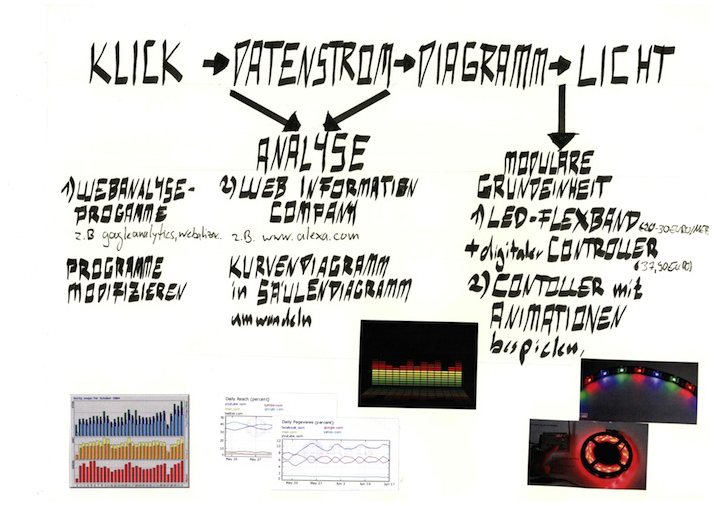 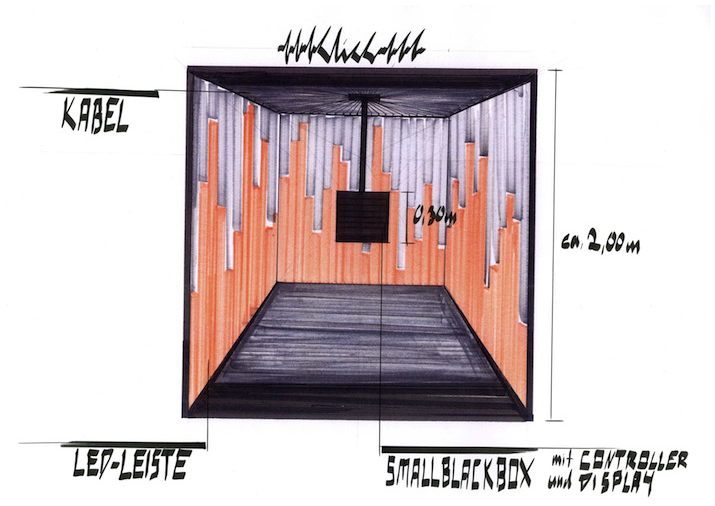 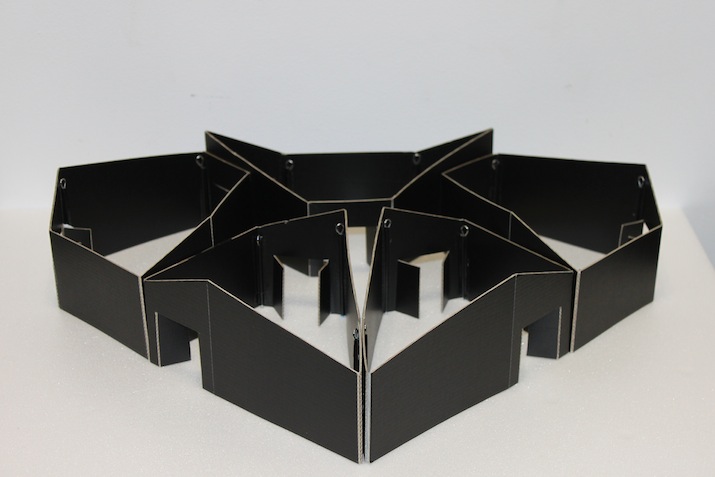 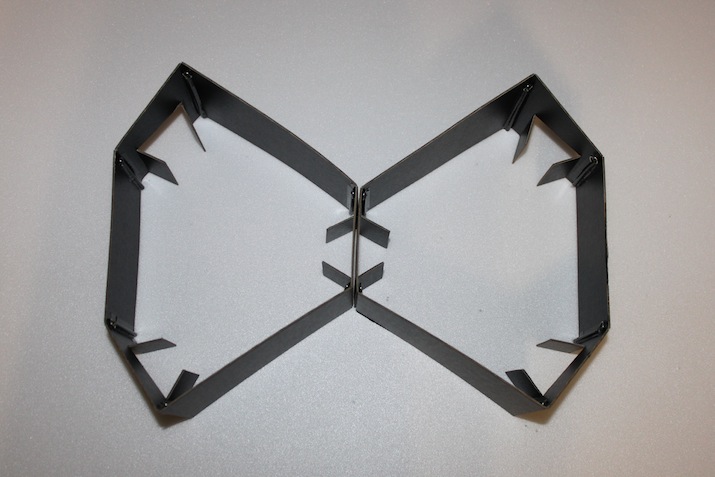 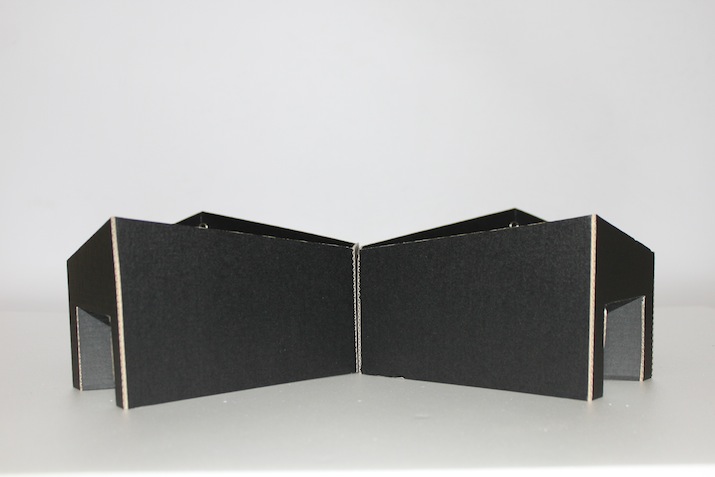 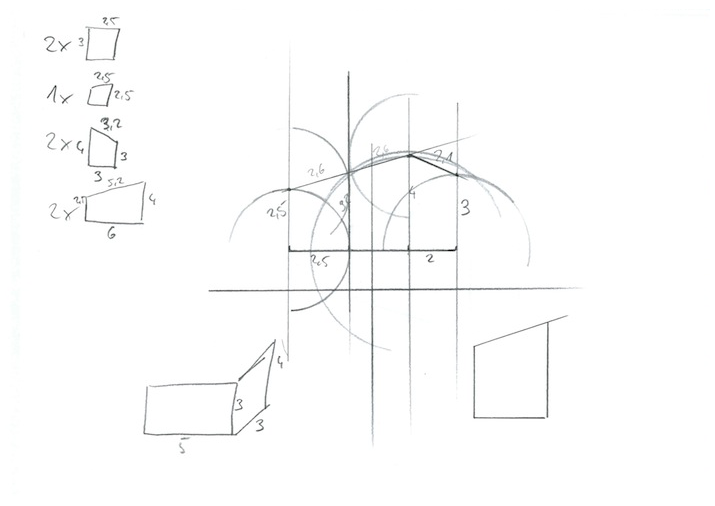 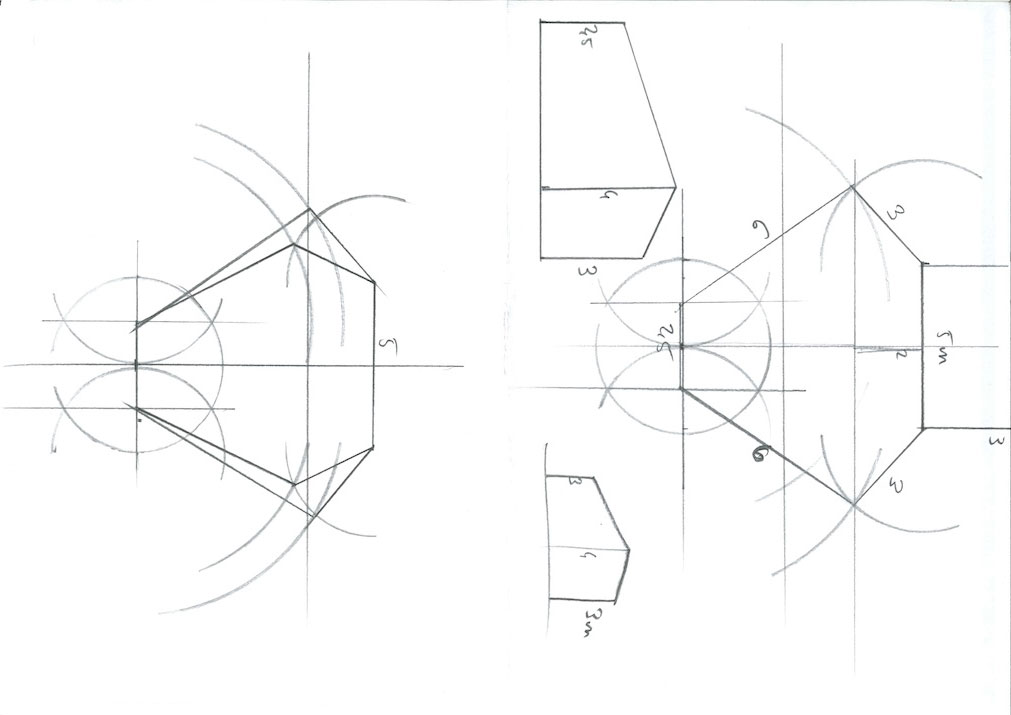 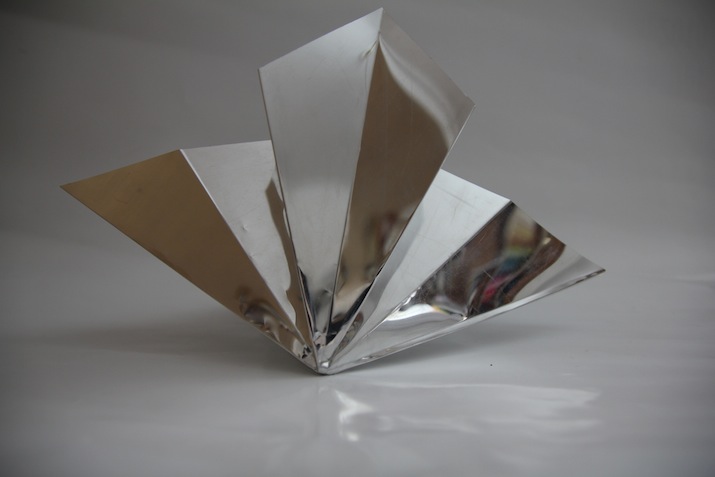 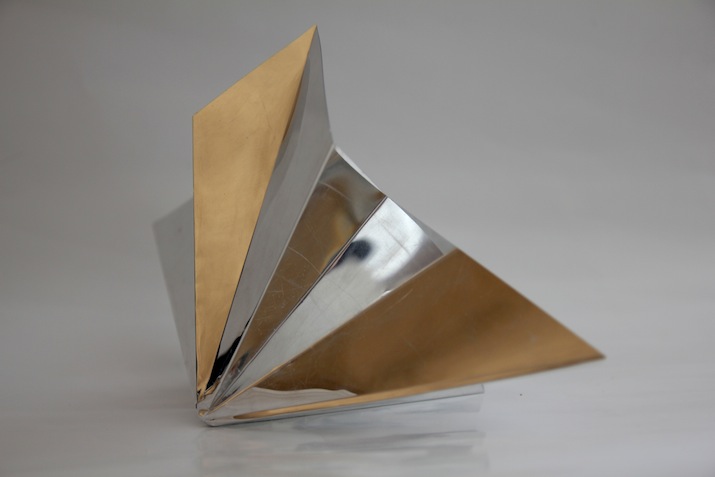 My grandfather worked in the bijouterie industry and used to give me all sorts of sparkling stones and fake jewelry. When I started listening to Rap music I scribbled little graphics of "BlingBling" into my schoolbooks. Later I spray painted walls with huge diamonds. I cultivated quite an obsession with everything that can be called a diamond or crystal. To me, they seemed to be objects worth exploring. And so I did and still do. Here is a small collection of some artistic explorations that were inspired by this solid, sparkling and sensitive matter. 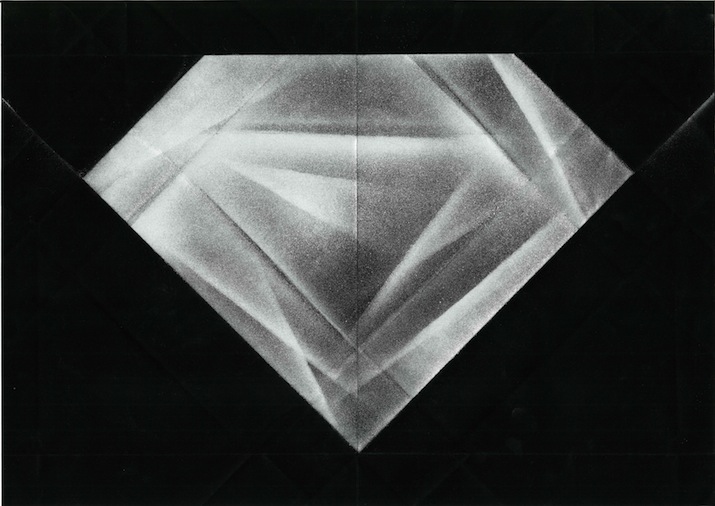 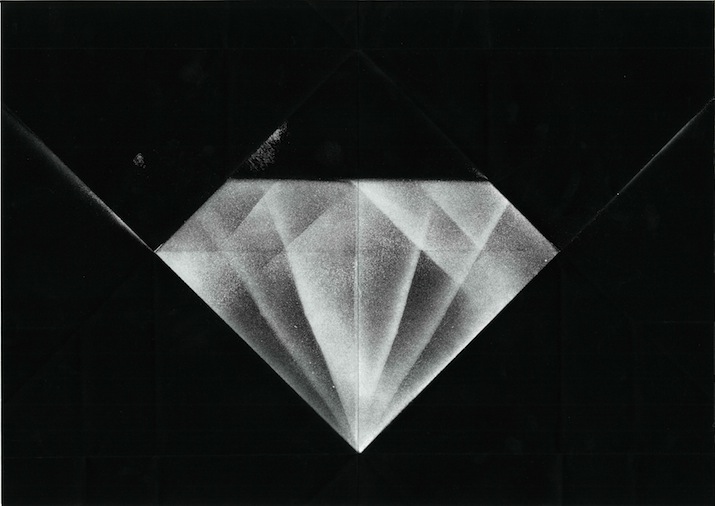 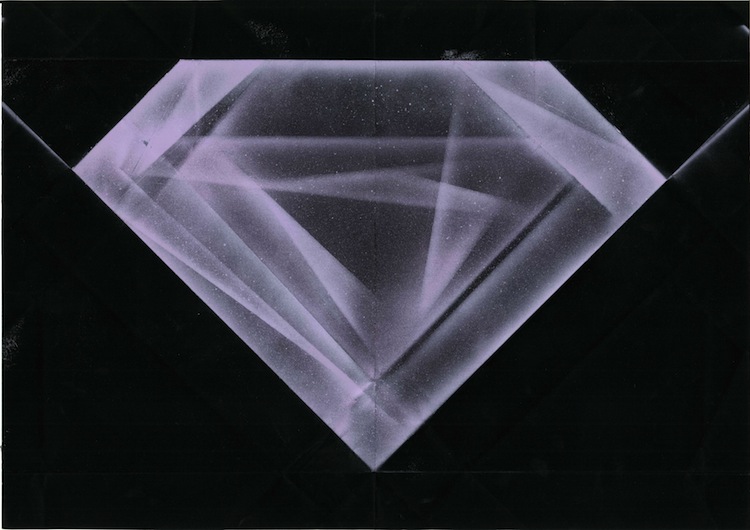